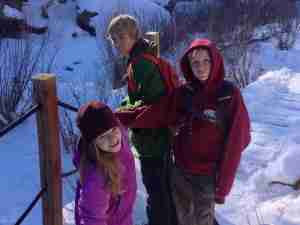 The orphanage stood beyond the rusted fence, across a dusty, grass-less yard filled with concrete blocks, old tires and a broken down bus; the playground adorned only with a small sandbox and one squeaky swing.  Tears filled my eyes as we approached the ramshackle building; the environment so gray and oppressive I could scarcely breathe.  My child lives here? 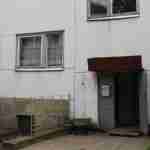 My heart broke as I imagined all he had suffered in his young life. Nothing prepared me for the children, their faces a mixture of longing, sadness and hope. Reaching out to us each seemed to ask, ‘Are you here for me?’ Unfortunately, we were only there for one, our son.  One little girl flung herself into my arms before being dragged away in tears by a caregiver.  I could barely let go of her and wondered, who will give these children a second chance?  As we left the orphanage that last day, our six year old son, tears rolling down his face, pressed against the rusty fence and cried, ‘You promised you would never leave me!’  How many times had he asked that question only to be failed by someone?  How many times had the other children suffered this same loss, torn from their parents but too old for a new family?  As he turned to walk slowly away, shoulders hunched in despair, he softly said, ‘But, I don’t even have a toothbrush.’  I knew our lives were forever changed.  Our son was coming home, but who would open their home to the others?  How could we leave all of these children without a voice? That began our journey to help forgotten orphans find their place in the world and in a real family. We know we can’t help them all, but by helping just one more, Project One Forty Three is making a difference and saving lives. 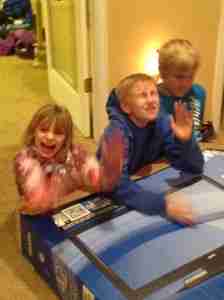 Tammy and Mike Cannon are the Co-Founders of Project One Forty Three – an international orphan hosting program. Tammy serves as President and Mike in wide variety of operational roles.  Tammy and Mike have three children – two sons and a daughter. All the children were “orphan host kids”. Dima and Iger were hosted and subsequently adopted from Russia. Kristine, was hosted twice from Latvia, before being adopted.  Tammy has been a career executive – previously serving as VP of Business Transformation for Cricket Communications, which was purchased by AT&T and previous to that with Verisign as VP of Major Accounts Management. Her early career was spent helping build various early stage technology businesses into flourishing enterprises – one which was acquired by Verisign and another by AT&T. Mike’s career has been in technology entrepreneurship and startup companies including Harbinger, nuBridges and now Rx Learning  Network. 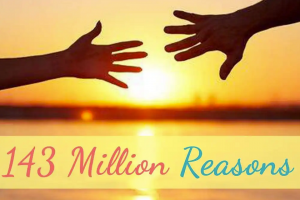 Register to See the Kids!

Register to See the Kids!